Memcached is a memory caching system.

The Memcached is a distributed memory object caching system. Even though Memcached is intended to speed up dynamic web applications, it is actually generic in nature. The Memcached improves the loading speed of dynamic database-driven websites efficiently. This is achieved by caching data and objects in RAM. It helps to reduce the number of times external data source (for example a database) must be read. The Memcached runs on all Unix-like operating systems that have at least Linux and OSX and also on Microsoft Windows. The software is free and open source. It is licensed under Revised BSD license. It works dependent on libevent library. The Memcached is useful and either the number of requests for a particular content is high or the cost of generating particular piece of content is high.

Memcached works on most of the Linux and BSD like systems. There are also windows builds available but no official support available for these build versions.

The software can be installed from a package same as other software. You can run the following command for Debian/Ubuntu:

Now you can move on installing the software

You can view full configure options by running the command

These are the steps to install Memcached. The Memcached is actually a key/value store daemon. After you install it, the caching of data will not be done automatically. You need to program the applications to utilize the service. So, you need to install a client to use implement caching.

Memcached APIs provide a very large hash table. This hash table can be distributed across multiple machines. When the table is full, subsequent inserts cause older data to be removed from the cache. This will be carried out in the least recently used order. Applications using Memcached typically layer requests and additions into RAM before falling back on a slower backing store like a database.

In the Memcached system, each item is made up of certain features. This involves a key, an expiration time, optional flags, and raw data. At the time of an item is requested, Memcached checks the expiration time to see if the item is still valid before returning the item to the client. The cache can be integrated with the application by ensuring that the cache is updated at the same time as the database. If the server runs out of memory, Memcached will look for the expired items to replace. If additional memory is needed after replacing all the expired items, Memcached replaces items that have not been requested for a certain length of time (the expiration timeout period or longer) and will try to keep more recently requested data in the memory.

The size of the hash table used in Memcached is often very large. It is limited to available memory across all the servers in the cluster of servers in a data center. Where high volume, wide audience web publishing requires it, this maybe as large as gigabytes. The Memcached consists of four fundamental components:

1) A client software. It receives a list of available Memcached servers.

2) A client-based hashing algorithm. This algorithm chooses a server based on the key input.

3) Server software, which stores the values with their keys into the internal hash table.

If you need any further assistance please contact our support department: info@appteam.it

How to Install ionCube Loader in Debian and Ubuntu

How to Install ionCube Loader in CentOS 7

Español
Appteam to offer you a better experience on this site uses its own and third-party technical, analytical and profiling cookies. The site also uses third-party tracking cookies to adapt advertising to your preferences. 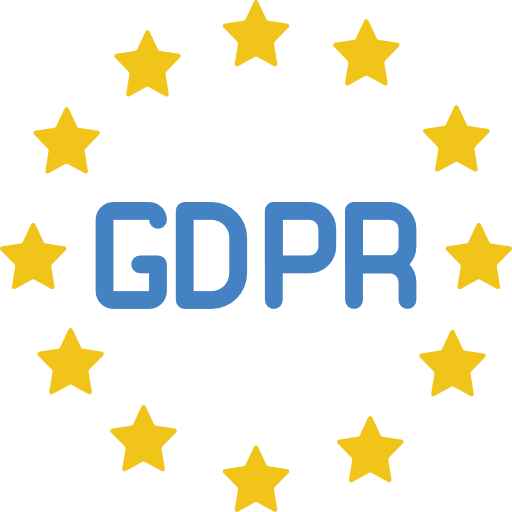 When you visit a website, it can store or retrieve information on your browser, mainly in the form of cookies. Check your personal cookie services here.

Necessary Analytical Marketing
These cookies are necessary for the website to function and cannot be disabled in our systems.
Cookie tecnici
In order to use this website we use the following technically required cookies
Woocommerce
We use WooCommerce as a purchasing system. 2 cookies will be stored for the shopping cart and order processing. These cookies are strictly necessary and cannot be disabled.
Technical Cookies
These cookies allow us to count visits and traffic sources, so we can measure and improve the performance of our site.
Smartlook
Smartlook is a heat mapping and session recording service provided by Smartsupp.com, s.r.o. Personal Data collected: Cookies, Usage data and various types of Data as specified in the privacy policy of the service.
Google Analytics
We monitor access to this site anonymously.
These cookies are set through our site by our advertising partners.
Google Tag Manager
We use Google Tag Manager to monitor our traffic and to help us test new features.
Rifiuta tutti i servizi
Accetta tutti i servizi